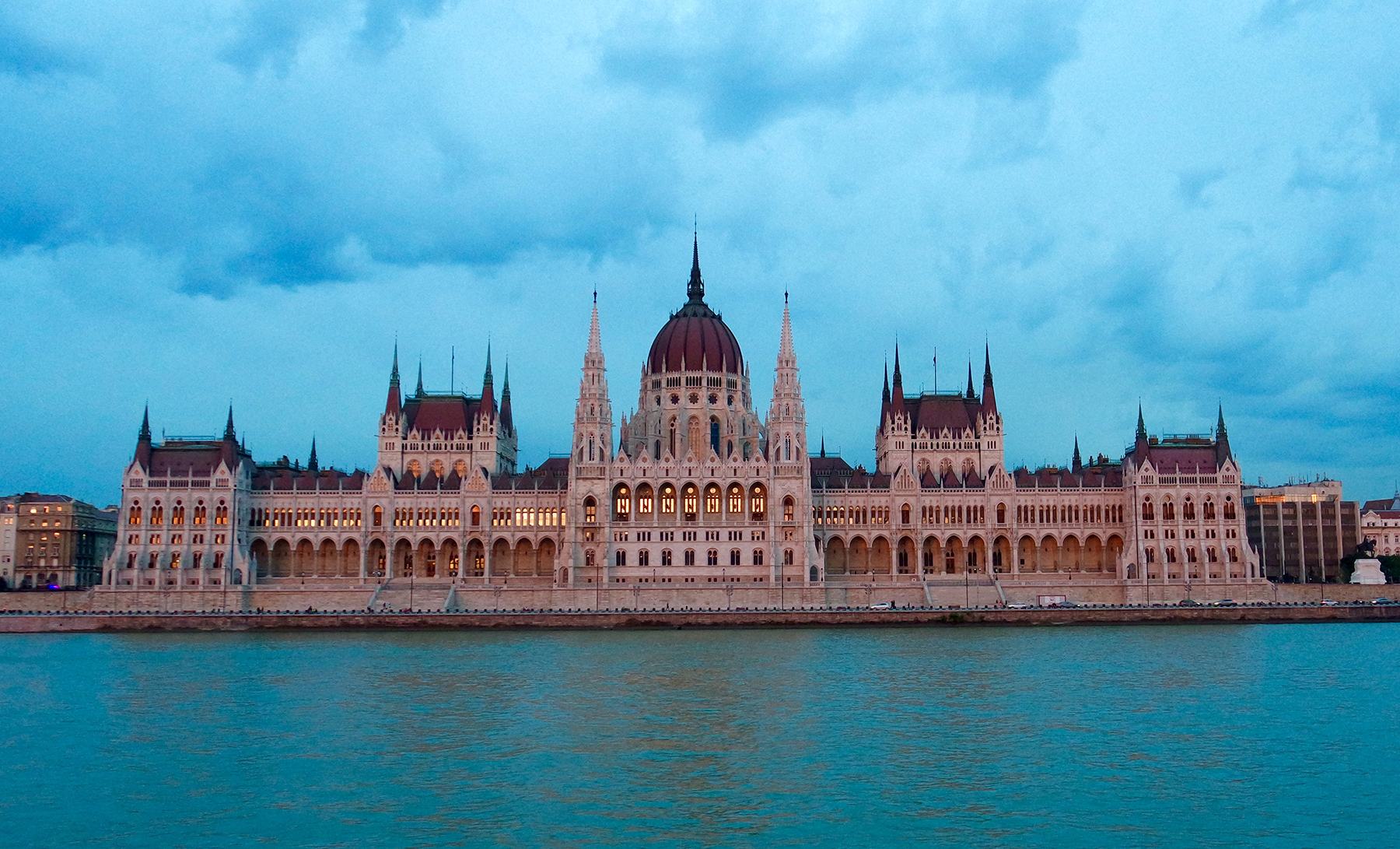 I was pleasantly surprised by Budapest, Hungary. There are so many historical landmarks within this city. The 2 mainre are 2 areas in Budapest which are separated by the Danube river. The land on the east side of the river is called Buda, and the west side of the river is Pest, creating Budapest. The cities became united in 1873, making the new name of the capital Budapest. At one point the Celts (people of the Iron Age) settled in Budapest, it was than later occupied by the Romans and then much later ruled by the Turks. Afterter the Ottoman Empire, the … [ Read more ]

Scroll back to top